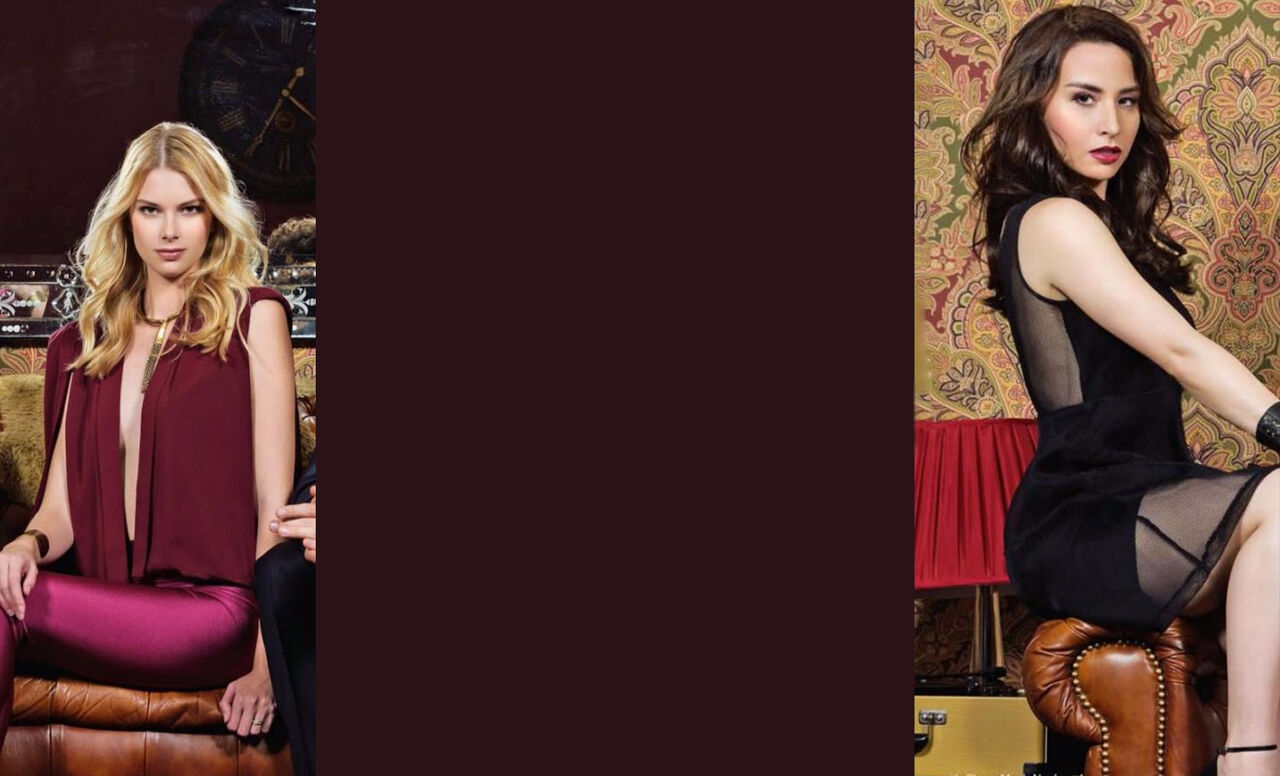 On Sep 16, 2017, Freeform announced a press release that Stitchers would be cancelled and would not receive a Season 4. Within moments, #Stitchers started trending on Twitter with an international and enormous outcry from hundreds of thousands begging to get Stitchers back...

So we at the Stitchers Wikia, with the help from other dedicated fans, and the producer of Stitchers, Jeffrey Alan Schechter, we've put together a plan to #BringBackStitchers!

We have a petition on Change.org with 684 signatures so far, and we're petitioning Amazon Prime Video, Syfy, FX Networks, and The CW to consider picking up the show for a fourth season!

Please sign the petition  and help be part of the movement to pick up Stitchers for another season. Even if the fourth becomes the last, at least it would give writers the chance to wrap up the story!

Why not Netflix or Hulu? Due to legal deals and contracts between Disney/ABC/Freeform and those providers, they are unable to pick up the show for a fourth season, but all the other candidates CAN!

Let's do this, Stretches...

I signed it! I was so bummed when I heard the news. How can Freeform be so cruel?

What do you think?